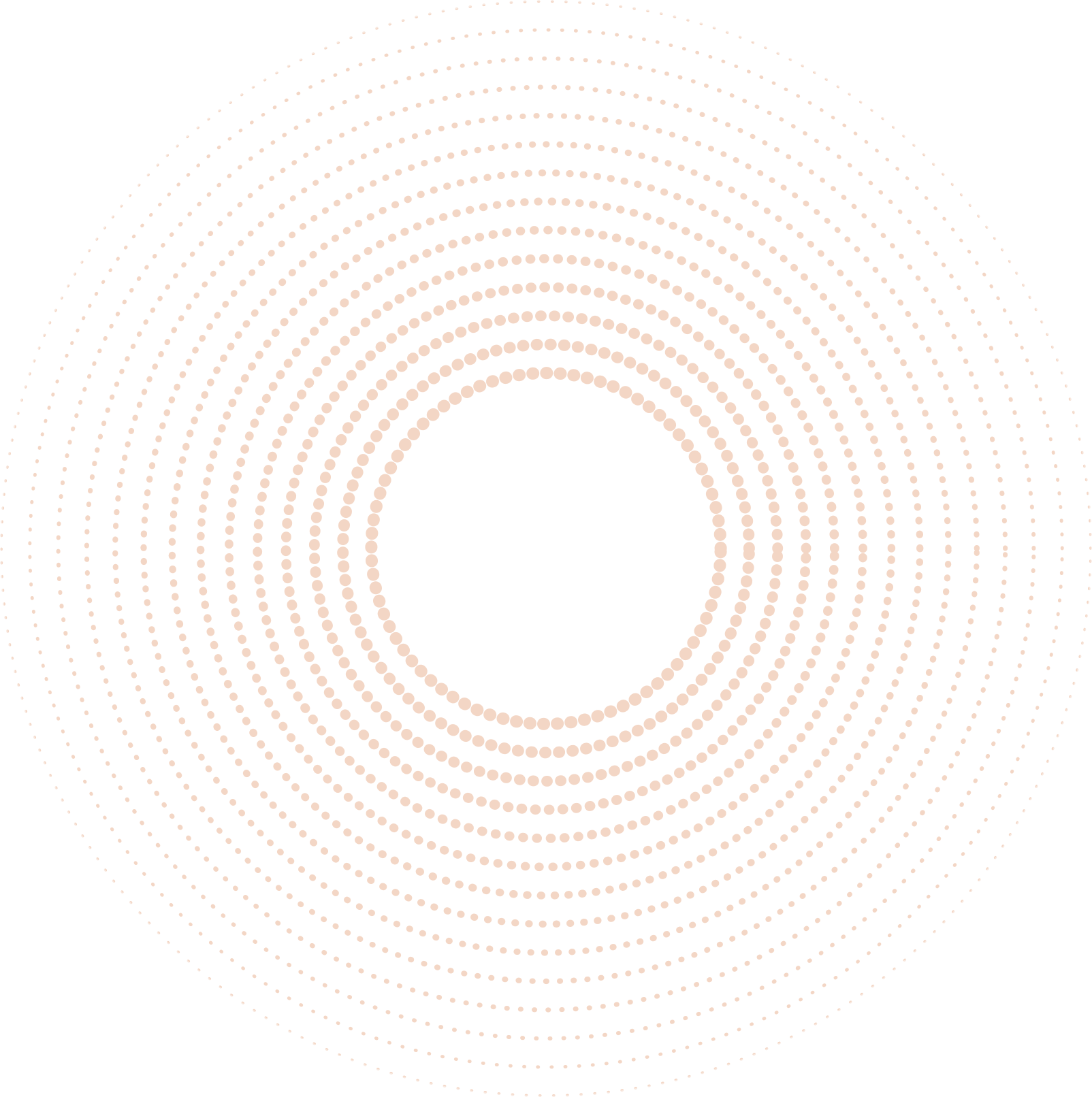 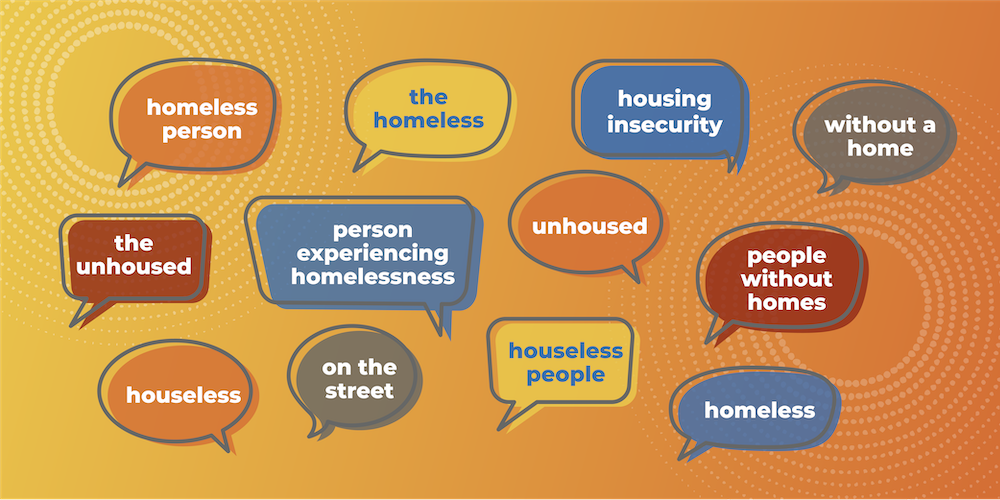 How writers explore homelessness is essential to effective advocacy

No matter what kind of storyteller you are, all writers are committed to telling effective stories.

This is especially important when it comes to exploring sensitive topics like homelessness and housing insecurity, where the language used can be the difference between an advocacy-based piece and one that further marginalizes an already impacted group of people.

Some writers simply use the words ‘homeless’ or ‘unhoused’ while others lean into creative language and paint a picture for the reader of the subject’s living conditions. But while either tactic may tell the story of homelessness, it’s important to remember the humanity of it all and the purpose for writing the story in the first place.

In this piece, we will explore the benefits of asking people what their preferred language is, seeking guidance from those with lived experience and expert-level community interactions, and the importance of telling it just as it is.

Preferred Language: Guidance from those with lived experience

Just like we’ve come to understand the necessity of asking people their preferred pronouns, we should become accustomed to asking people with lived experience what the best words to describe their experiences are.

Writer and editor Michael Jackson, who experienced homelessness for three years, which he explored in a New York Daily News article, strongly prefers the coupling of the term ‘housing insecurity’ with the word ‘homelessness.’

“There is so much stigma and misunderstanding around what homelessness is and who the homeless are, that in order to get past these words, these heuristic words that exclude all the other much more common examples of homelessness, I like to use ‘housing insecurity’ and ‘homelessness’ together,” Jackson said.

He continued that people seem to have more empathy for those considered housing insecure because it’s relatable.

“People understand what that means, and they understand how big that is,” he said. “People have a sense that they’re one paycheck away from sleeping on a family member’s couch or friend’s couch.”

‘Housing insecurity’ in combination with the word ‘homelessness’ also allows for the important exploration of why the situation exists.

“It allows you to talk about how long you’re homeless and why,” Jackson said. “Things like job insecurity and health, how the death of a family member can leave you without a home.”

These are things many people may not think about on a regular basis, he said. Situations like family members sharing a home are an example of housing insecurity because the death of the homeowner could lead to homelessness.

Jackson speaks from detailed personal experience in that situation. The passing of his wife coupled with poor housing conditions led to a city-mandated vacate notice that found him and his son living in various shelters over the course of three years while he worked as a writer and editor.

All advocacy communities implore people-first language. This is a style of communication that not only relies on the subject to tell you what they want to be called or how they like to be referenced but to put the person first in the terminology.

“There’s often a huge stigma attached to homelessness,” said Will Schick, Editor-in-Chief of Street Sense Media. “I think there’s a societal stigma that’s attached to this idea of what a homeless person might look like and what their life experiences might be. There is a problematic sort of narrative that’s tied to homelessness and so that’s where this debate on the language comes from.”

To begin with, people-first language centers the person and allows them to have a choice and that’s an important characteristic of humanization.

“We want to avoid the dehumanization of the issue,” Schick said. “It’s kind of become its own sort of debate on its own,” he said. “And so now people have kind of migrated from using language like ‘homeless person’ to ‘person experiencing homelessness,’ which is a very cumbersome phrase, by the way, to work around, especially if you’re using it multiple times in a story. It’s just like a long claw, that’s kind of clunky. And then you have ‘unhoused person’ and then you have ‘houseless person,’ and it becomes a lot of this sort of semantics around how we use it.”

While he emphasized that some of these phrases and words make sense on a story-by-story basis, neglecting to ask your subject which language they prefer creates confusion in your writing and can further alienate them as opposed to advocating for them.

“But what happens is when we start debating about the language, we kind of get away from the root cause of the issue,” Schick said. “And it kind of sometimes becomes a distraction from the real problems that we want to describe. And it also creates, quite frankly, a little bit of confusion sometimes amongst people who are trying to understand the issue, and honestly, people who get it, get it. And they see somebody who might be struggling in their life. And a lot of those folks might get lost in the language and not really see the concrete steps to address root causes.”

Schick has had occasions where subjects have vehemently refuted the idea of using the word ‘homeless,’ because the stigmas associated with the word may be too much for them to bear.

“The biggest thing for me is that reporters and editors that are approaching stories about homelessness, take that stigma seriously and understand that stigma,” he said. “And, ask, it’s not that hard, ‘how would you describe your situation?’”

Asking also allows the writer more creativity beyond stationary words that have connotations attached to them and gives a more accurate depiction of what the subject is experiencing.

Jackson said painting a picture with words is an effective tool in getting people to truly understand what those words mean to the described situation. For this, he often leans on the term ‘housing insecurity.’

“It elicits more empathy,” Jackson said. “People have a less precise picture of what that means or what that looks like in their head. When you say ‘housing insecurity’ that opens it up for them to go, ‘OK, well, what’s their story?’ They’re less dug in on what that looks like.”

Schick has had this experience as well.

“I asked a woman, ‘can you speak to your experience with homelessness?’ And she was like, ‘well, I wasn’t homeless. I lived in a shelter for a couple of years before I got on my feet, but I was never homeless.’ So then we talked about it, I was like, ‘well, how should I describe your situation?’ She’s like, ‘well, just tell it like it is – I stayed at a shelter and looked for jobs, and I found a job, and when I made enough money, I moved into an apartment and here I am.’”

Writing these stories and using language that accurately and respectfully describes each individual’s situation is essential to advocating for housing justice and ensuring that everyone has their stories told effectively.